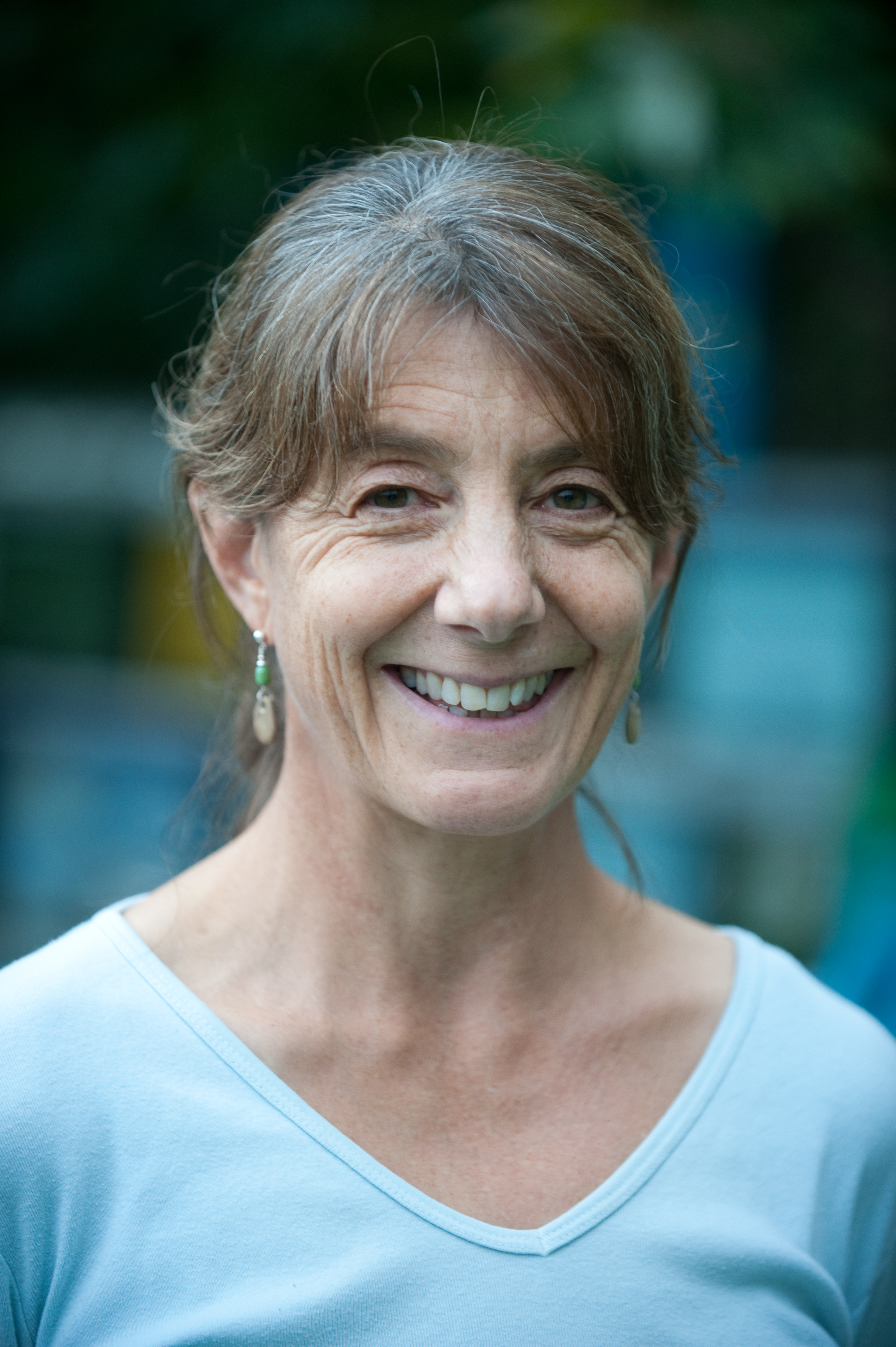 This year the E. Paul Catts Lectures will be: 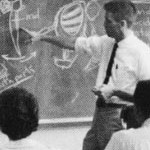 As a previous Department Chair in the Department of Entomology here at Washington State University, E. Paul Catts was an excellent teacher, public speaker, and artist.

Paul was a trained parasitologist and taught Medical Entomology at WSU for 16 years. He illustrated and co-authored, “Manual for Medical Entomology.” His research interests were the behavior of biting flies, especially those of medical and veterinary importance.

We extend our gratitude to all of that have generously supported the E. P. Catts Lectureship Fund; additional contributions will increase the Endowment and support future lectures. 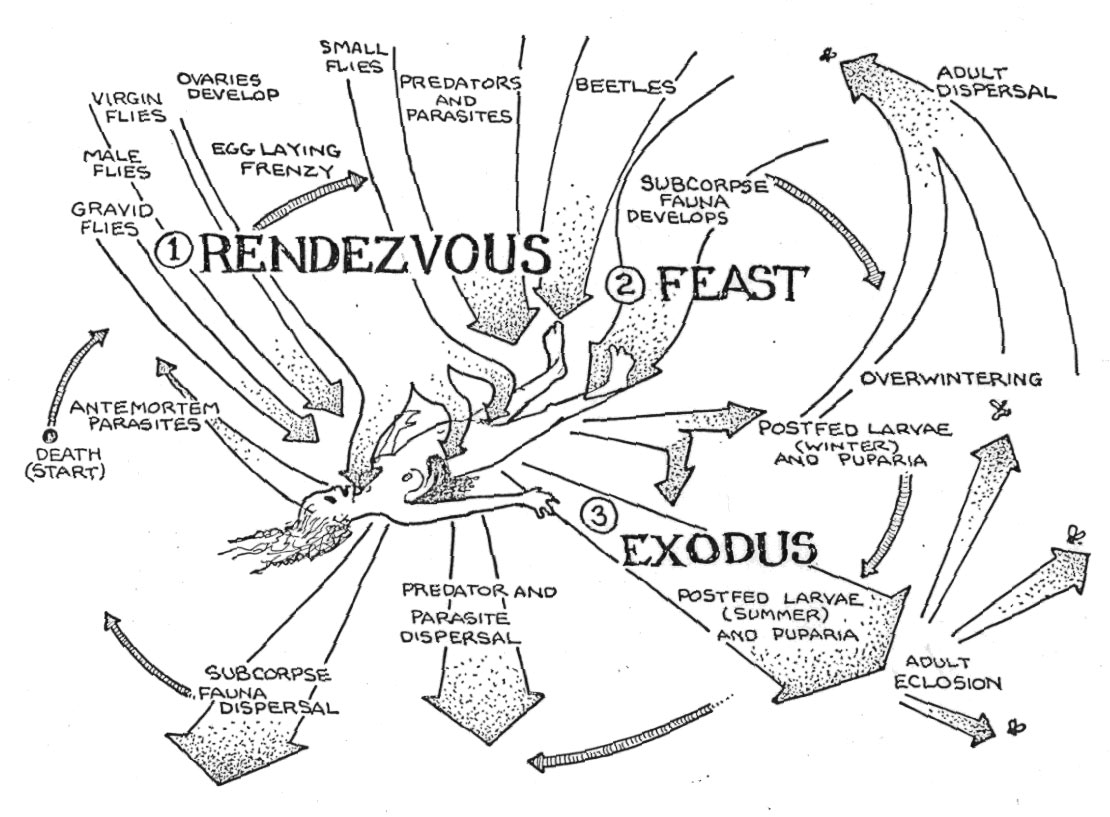 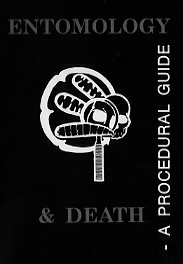 Catts wrote several books, including a laboratory manual for medical and veterinary entomology, and a guide for forensic entomology.

The E. Paul Catts Memorial Lecture was initiated in 1997, one year to the week after his untimely death on April 5, 1996. A fund drive was initiated and the lectureship was endowed in 2001. Major contributors included Ann B. Catts, Elizabeth Beers and Frank Peryea, and John and Ruth Brown. The lecture is intended to honor excellence in communicative skills. Paul was an excellent teacher, public speaker, and artist. 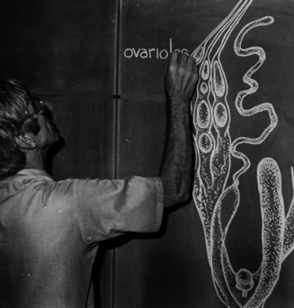 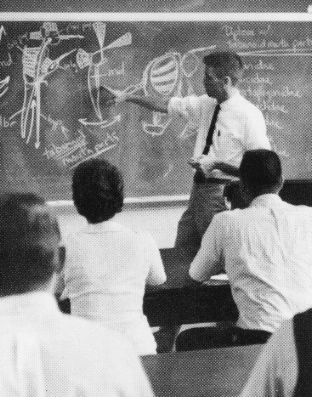