Once a month we sit down with an Entomology graduate student to get to know more about them, how they became interested in Entomology, and what their research is about. This month, we sat down with Nathaniel Green!

Q1: Masters or Ph.D, and how far into your program are you?
A: I’m a second year Ph.D student.

Q2: What is your research project?
A: My research focuses on the systematics and evolutionary patterns of the North American pollen wasps in the genus Pseudomasaris (Hymenoptera: Vespidae). These wasps act a lot like bees. They store pollen and nectar in the nest as food for their young, but they only visit specific species of wildflowers. 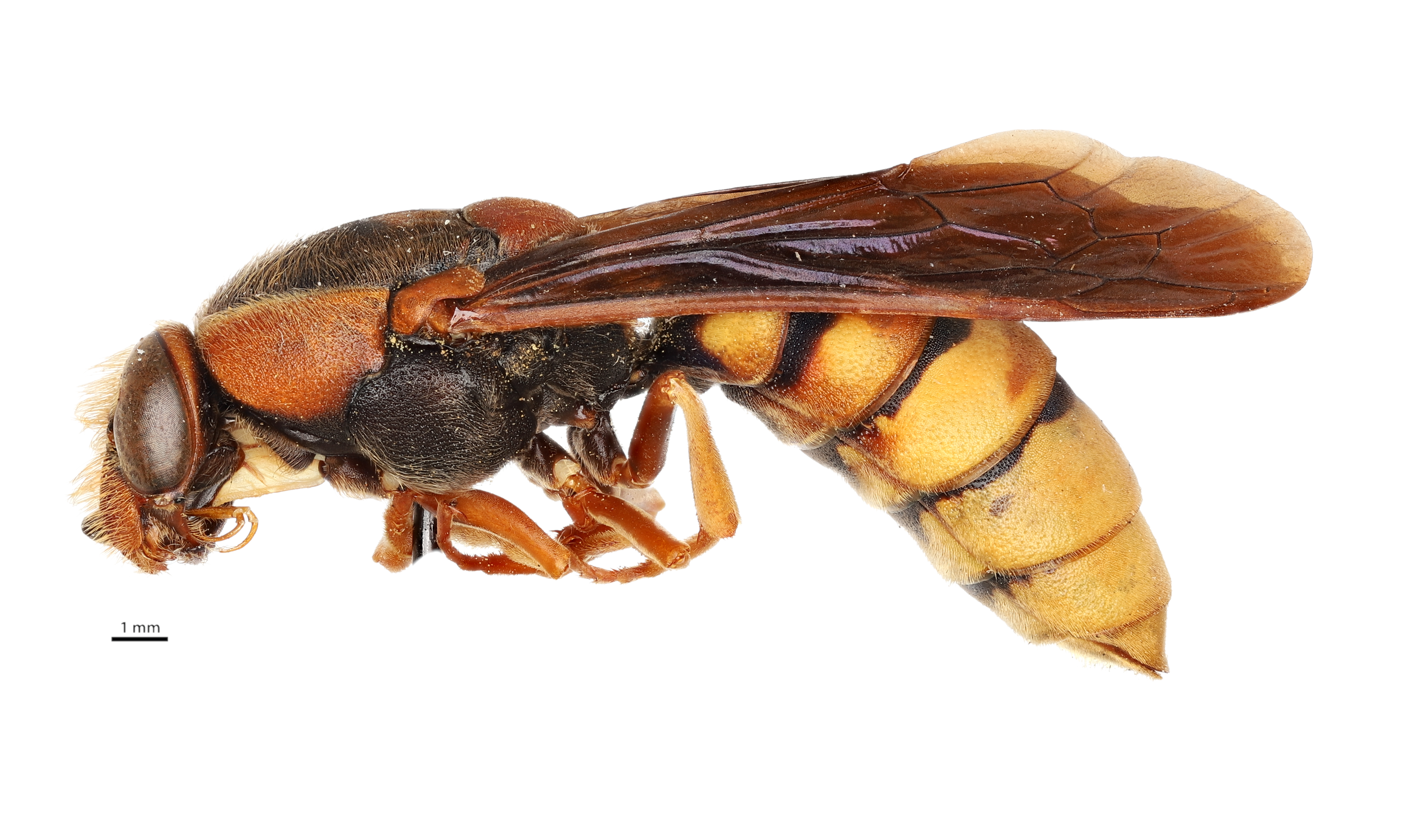 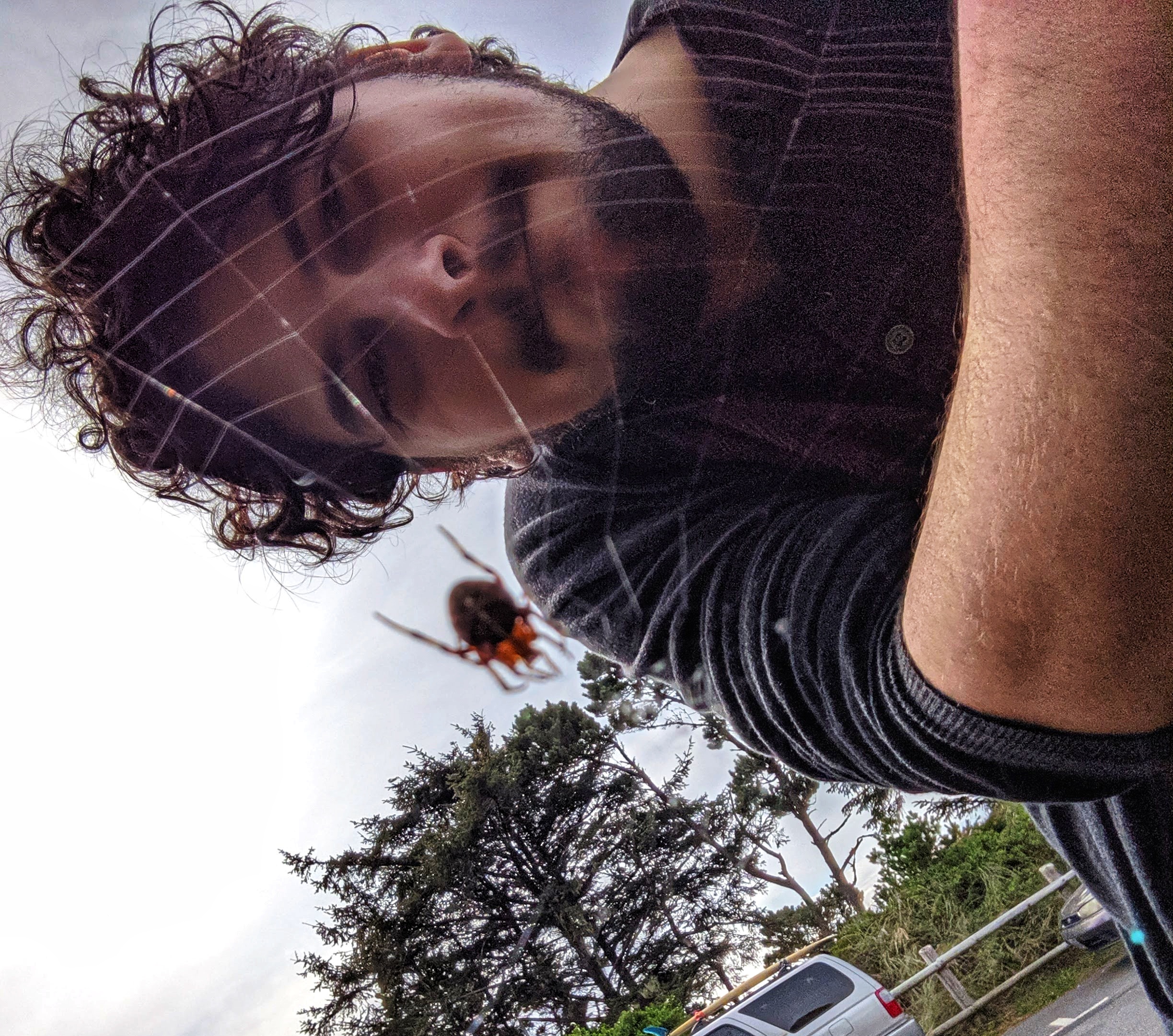 Q3: How did you become interested in entomology?
A: During my undergraduate work at the University of Akron, I was interested in micro/molecular biology. One summer I took a spider biology course to fill a degree requirement. It was a three-week intensive course focused on the biology and identification of spiders. I had so much fun! The next semester I decided to take a general entomology course which convinced me to work on bees and wasps. I’ve never looked back!

Q4: Why would you recommend entomology as a career?
A: There is so much research to be done on insects! From describing new species to understanding the role of insects in the ecosystem, there are so many unanswered questions. Insects are so different from mammals that it feels like studying tiny aliens.

Q5: What are your future career plans after graduation?
A: I hope to get a job where I can continue to work on insect systematics and taxonomy. I really love working in WSU’s entomology museum (the M.T. James) and would love to work in a museum after graduation.

Q6: What is your favorite thing about your Master’s/PhD journey?
A: My favorite thing has been the opportunities I’ve had to travel. In my two years here at WSU I’ve traveled to California twice for research, once going to UC Davis to visit their entomology museum, and once to Joshua Tree National Park to study pollen wasps. I plan to do research at Joshua Tree again this coming spring. I’ve also been able to explore Washington, Idaho, and Oregon searching for pollen wasps and other cool bugs! 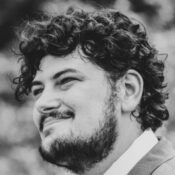 Q7: Something you’re proud of that you made, found, received during your time here at WSU.
A: There are a lot of things I’ve done during my time at WSU that I’m proud of. I’ve grown as a scientist, public speaker, and as a person. But mostly I’m proud of my growth as a leader. During my time as an undergraduate, I didn’t really participate in any clubs or department activities. Here at WSU I’ve become a leader in our Entomology Graduate Student Association and I’m in the process of starting Bug Club, a club for students who are interested in all bugs (insect or not!)

Q8: What is your favorite insect and why?
A: It changes often, but right now my favorite insects are a group called rock crawlers (Grylloblattidae). They are rare insects related to crickets and praying mantids. Rock crawlers are only active in the winter because they die quickly if they’re exposed to temperatures above ~45°F. They can be found in mountainous areas of western North America and eastern Asia. Last winter I led a group of entomologists from WSU and UI on a successful trip to find them in Northern Idaho.